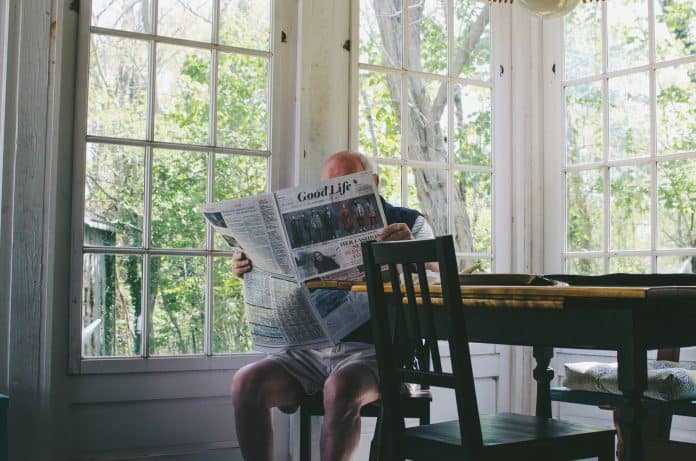 LIC Jeevan Akshay VI is an immediate pension plan, which creates a regular income stream from the very next month of Investment. You may ask for Annuity as monthly, quarterly or annual payment mode option.

In this article, I will be reviewing the features and benefits of LIC Jeevan Akshay VI for readers to consider it one of the options while buying annuity from their pension products. This Plan is replaced by a new pension Plan LIC Jeevan Akshay VII, which is also reviewed on this blog, click here to check.

LIC Jeevan Akshay VI is a guaranteed lifetime pension plan, which starts paying pension from the next month of the Investment or as per the mode was chosen. The other immediate pension plan launched by LIC backed by Government of India is Pradhan Mantri Vaya Vandana Yojana.

Unlike PMVVY, LIC Jeevan Akshay VI can be purchased by people aging 30 years and above, with a maximum age limit of 85 years. The rate of Interest is better in PMVVY but the tenure and the maximum investment limit is high in LIC Jeevan Akshay.

LIC Jeevan Akshay VI or any Immediate pension Plan for that matter, requires a Lump sum premium payment and depending on the Mode of receipt (Monthly/Quarterly/Half Yearly/Annually) you have chosen, starts paying the pension amount as per the annuity option you have opted for.

There is no death benefit attached to LIC Jeevan Akshay.

There is no Maturity benefit attached to Jeevan Akshay. However, if you have opted for “Return of Purchase Price” annuity option, you or your family as the case may be will get the purchase price back on completion of the term.

Being an annuity Plan there are no Surrender benefits attached as you cannot surrender the policy in between the policy term. This is what is mentioned in the product features too.

However, I have read some websites mentioning that in LIC Jeevan Akshay Plan, You are allowed to surrender the Plan in 2 conditions, provided you have bought the Policy under “Return of Purchase Price” annuity option. The conditions are:

But, it is advisable to confirm the surrender conditions from LIC office

There are 7 annuity options in LIC Jeevan Akshay VI Plan. Below are the details

The below table shows, the INDICATIVE Annual payments, in the case of Rs 1.50 lakh of the Purchase price. Please note that along with the purchase price you will be charged with 1.8% of GST.

These are the indicative rates. The final rates at the time of actual purchase will apply

As I wrote above that in some cases you have no option but to consider immediate annuity plans. It is a mandatory buy in case of the new pension scheme and deferred pension plans. The question comes should you go with LIC Jeevan Akshay VI?

In my view, it is worth considering. Now days almost every insurer has this kind of product in their portfolio, I have reviewed HDFC Immediately pension plan earlier on this blog. You have to compare what you are getting from where and decide what suits you the best.

Some days back I read LIC Jeevan  Akshay is being discontinued by LIC and it may be relaunched with revised rates. The same article says that this pension plan generates 25% of new premium income for LIC and is termed as a Cash cow for the insurer.

So I do not think to discontinue may even be a considerable option for LIC…but, yes In falling interest rate scenario, Rates may get revised soon.

LIC Jeevan Akshay VI offers returns that are half a percentage points more than the 10-year government securities.

But if the requirement is just to provide for or supplement monthly/Annual income, then you may also consider other fixed return instruments like Post office MIS, Senior citizen schemes and even Bank FDs.

Retirees should structure out their investments using the bucketing technique to manage the taxation and Inflation.

Hope you are clear on the workings and features of LIC Jeevan Akshay VI Pension Plan. Feel free to ask your queries or doubts in the comments section below.

How to Stick to Budget in this Mobile Apps World?

Online Shopping Safety: How to Avoid Overspending and Shop Safely?

Top 8 “How to” Questions on EPF answered

Employee Provident Fund (EPF): Everything you wanted to know

Mutual Fund Distributor (MFD) vs Registered Investment Adviser (RIA)- Who is better to take advice from?

Financial Independence- How easy to achieve and by when it is...