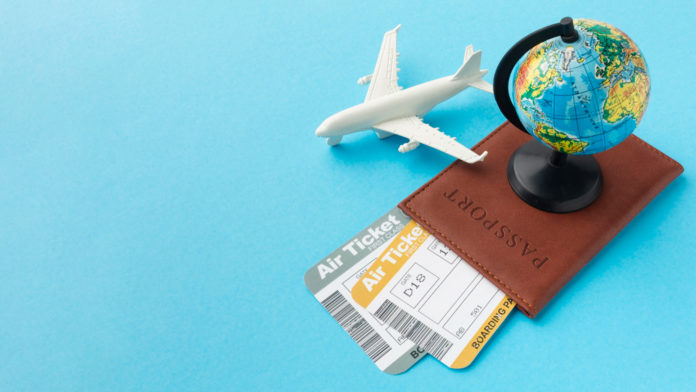 Who are PIOs and OCIs?

PIOs should hold a PIO card issued by the Ministry of External Affairs, Government of India.

Overseas Citizen of India (OCI) is an immigration status provided to a foreign citizen to live, study or work in India and visit India without any restriction. OCI is basically a PIO with foreign citizenship, holding the passport of another country.

However, citizens of Bangladesh and Pakistan are not eligible for OCI status. (For further details on the Benefits of the OCI status, OCI card, restrictions, read this detailed article)

NRIs Vs. PIOs and OCIs?

NRI is a completely different term than PIO and OCI. It is a residential status given to a person based on his or her stay in India for the purpose of Income-tax and Investments. It is governed by the Income-tax Act and Foreign Exchange Management Act (FEMA). (Check the conditions for NRI status in this detailed article)

PIO is a foreign citizen but has roots in India, except Pakistan, Afghanistan, Iran, Nepal, Bhutan, Bangladesh, Sri Lanka, and China. His ancestors were Indian citizens. He is an Indian Passport holder.

OCI is an immigration status provided to a PIO who is a foreign citizen to allow him/her to work, live or study in India and visit India without any restrictions, except for the citizens of Pakistan and Bangladesh.

Both PIOs and OCIs are governed by the Citizenship Act, 1955.

Who is considered as an NRI?

There are different definitions for NRI under the Income Tax Act and the FEMA.

From the income tax point of view, a person would be considered an NRI when he/she was not present in India for-

However, from 1st April 2020, the first condition would be replaced with 120 days for the visiting Indians whose total annual income (excluding foreign sources) exceeds Rs.15 Lakhs.

FEMA governs the money transactions like- investments, borrowings, foreign exchange, etc. It checks the intention of your stay in a foreign country. You would be considered an NRI from the FEMA perspective, if the purpose of your stay is for employment, business, study, etc. For further details on this topic, please see this article.

Also check- How NRIs can take the best advantage of the INR depreciation?

Who is a Resident Indian?

From the income tax point of view, a person would be considered a resident Indian for the financial year in which he/she is present in India for a period of 182 days or more.

Also, if he/she was present in India for 60 days in the financial year and a total of 365 in the previous 4 financial years. he/she would be considered an Indian Resident.

Does NRI have Indian Citizenship?

Do NRIs get dual citizenship?

No, the Indian constitution does not allow any person to have dual citizenship. In other words, no individual is permitted by law to be a citizen of two countries at the same time.

Are Students considered as NRIs?

If a student has gone abroad to study then from the income tax perspective the same days of stay conditions would be applicable. It means that if he/she has not been in India for –

he/she would be considered an NRI.

From FEMA point of view, the student studying abroad would be considered an NRI as soon as he/she moves abroad since what matters here is the intention of the stay in the foreign country not the days of the stay. (Read this detailed article covering the topic)

How do Financial Advisors Charge Fees in India?

What is a Good return on your Investment?

Manikaran Singal - September 18, 2017
10
Good Returns? Of course, more is always better. This is the common answer by investors. No one wants to settle for less.