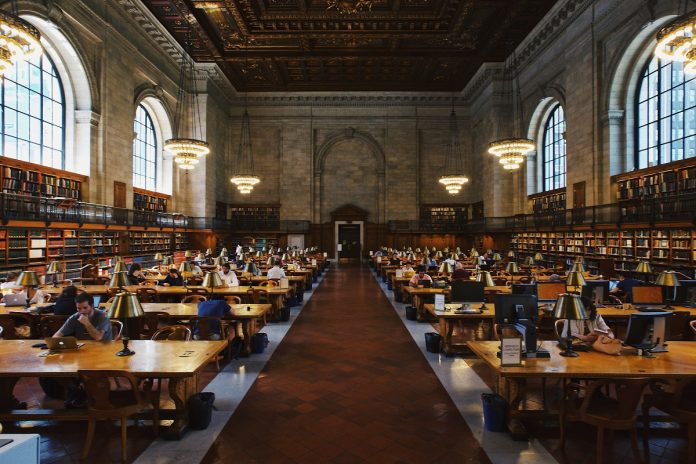 Isn’t it immediately? When my child leaves India for studies and not expected to return for next few years may be more also, As far as I know, she will become NRI the moment she leaves India.

But some where I read that she has to be out of India for at least 182 days then only she will be called as NRI, not before that.

I am confused, how should I file ITR of my child, what to do with the bank accounts and other investments in her name? These are the questions, Shalini visited me with.

Her daughter left India to Australia for higher studies in June’2018. In Feb 2019, she came to India and stayed here till 25th March 2019. So, both the conditions which she feels or heard about, for becoming an NRI are being fulfilled. She was out of India for 245 days. But still, she wanted to Cross check.

It’s not only Shalini. This is a very common confusion among people who sent their children abroad for studies.

Here I brought her attention to the definitions of NRI from Income tax act and FEMA point of view. I have written a detailed article on this subject. Click here to Read.

Students studying abroad – NRI or not, as per the Income Tax Act

In other words, a person will be called as ROR (Resident and Ordinary Resident) if he/she satisfies any of the above/below mentioned conditions:

This means in Shalini’s daughter case, though she was out of India for 245 days in the last financial year, she does not satisfy the second condition. She was in India for 60 days in the Previous FY, and also 365 days in the preceding 4 years.

Now let’s come to the definition of FEMA.

Students Studying abroad as per FEMA

FEMA governs the money transactions. Investments, borrowings, Forex transfers, etc. You may become NRI after completing a specific number of days in India/abroad as per IT Act, but FEMA goes on the Intention of the person or entity to call it as Resident or Resident Outside India. It does not use the term NRI. However, it does take into account the number of days of stay, but still, Intention matters most to it.

Through Circular 45 dt. 08.12.2003, RBI has declared that for the purpose of FEMA, students studying abroad will be treated as NRI as soon as they go abroad for studies.

(Source: In The Wonderland of Investments (18th Edition) 2017-18 A book by Sandeep Shanbhag)

So, in this particular case of Shalini’s daughter, She is Resident Outside India (NRI) as per FEMA, but a Resident Indian as per Income Tax act. This means that she will have to file ITR as per Indian Resident, but have to follow FEMA rules for NRIs, as far as monetary transactions are concerned

Let’s understand, How will this Impact her financial arrangement

Why it is important to know the Residential status as per the Income Tax Act and FEMA both?

The below-mentioned conditions are not from the perspective of students studying abroad only, but in general, and applies to all NRIs.

First of all, if you are an NRI as per FEMA you are not allowed to keep Savings bank account or Resident fixed deposits in the bank. You are not even allowed to open any Post deposits account, NO PPF, No MIS, Senior citizen deposit, etc. But if you already have one before becoming an NRI (FEMA) you may continue with it till the maturity. (Read: PPF and NSC Amendments 2017)

They have to convert their Savings bank account to NRO (Non-Resident Ordinary) account. and are also allowed to open NRE and FCNR accounts. (Also Read: Taxation of NRE Fixed Deposits for Returning NRIs)

NRI (FEMA) are not allowed to invest in Agricultural land in India. However, they can invest in any Residential or commercial project.

NRI as per FEMA is eligible to receive remittances from India, which are:

There may also be multiple other rules laid down by RBI, so once you are clear on your residency status you should better be in touch with a good Tax professional to guide you on these money matters.

Especially in the case of students as we have been discussing in Shalini’s daughter case, since she is a Resident from ITA perspective, so she has to file an income tax return (if at all) as a Resident Indian only, and follow all the tax rules of India.

Students often take some employment abroad to cover up their expenses, like teaching, research, etc. which may be taxable in that country as well as in India depending on the residential status as per Income tax act. So, that income needs to be shown in your Income-tax return.

However, Students do not have to pay tax in both the countries, as you can take benefit of DTAA (Double taxation avoidance act)

Sending Money to India from Abroad, while being NRI from ITA perspective may also have some implications.

Manikaran Singal - October 9, 2018
3
But don’t you think Volatility is the basic feature of equity markets, and all equity investors are expected to know it beforehand...