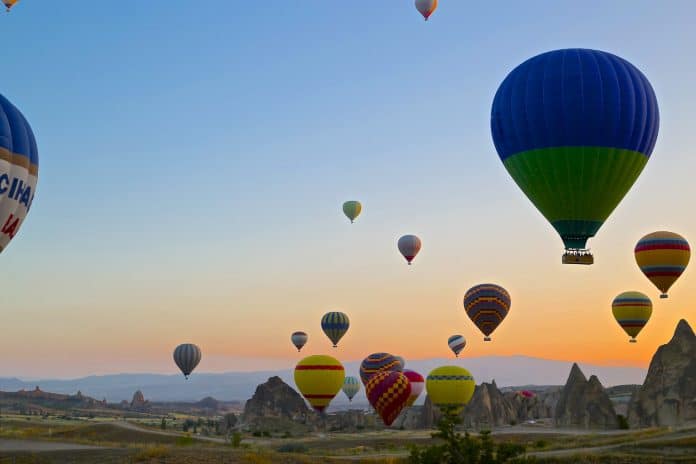 But the question is what is there in this claim settlement ratio, which has become a deciding factor while selecting an Insurance policy? Why is this ratio so important and should one really decide their purchase based on this ratio? Let’s figure this out.

What is claim settlement ratio?

Now if you look at one side of the story, then yes high claim ratio looks satisfying to the eye and it may let you assume that this insurer may not reject your claim and your family will not have to run from pillar to post to get the life insurance claim. But if it is all about data then there are other ways too to look at the numbers.

Not sure what you construe from the above statement. It all depends on what you want to read and also on your understanding of numbers.  If you just look at 98.33% then yes, LIC has high claim settlement ratio, but this may be due to the fact that the average claim paid was hardly 1.40 lakh.

On the other side, 7432 number of claims are also not less, why were they rejected? 2700+ claims were not settled in 3 months’ time.

Let’s have a look at other companies’ numbers

19 Companies have more than 90% of claim settlement ratio.

Why should Claim settlement Ratio not be the only factor to consider while buying Insurance Policy?

Though the claim settlement ratio tells how many claims a company has settled in a particular year, it does not tell why the other claims have been rejected or lying pending with them.

It’s easy to find fault in some insurance companies based on these numbers, but the reason for rejection could be fraud committed by the Insured, misrepresentation of facts while buying a policy, non-disclosure of facts. And the delay also could be on the part of insured’s nominees while submitting the required documents.

The above data also does not tell the composition of claims, as to what type of policies have been claimed. Whether endowment, ULIPs or Term plans. Looking at the average claim amount it may be interpreted that the policies could be investment-linked and not the term plans with high cover.

The data does not even tell that how many claims are early claims, means that came within 2 years of buying the policy and looked at with suspicion by the Insurer and for which investigations are going on.

These days with the spread of financial literacy and coming down of the insurance costs, people are preferring term insurance plans with high-value cover. For such claims, the Insurance company wants to satisfy itself that the claim is genuine so may take some time in the investigation, which may not be the case with low-value covers as with endowment plans.

A company which prefers selling more of term plans thus may be reflecting a low claim ratio or high pending cases with them. (Read: Online Term PLan with Income benefits – Does that make sense?)

I mean there could be many Ifs and Buts when your deciding factor is only these claim settlement ratio numbers. High claim ratio does not mean that your high-value claim will be passed with ease.

To make it easy for your nominees claim the insurance money, you have to be true with your insurance company, by disclosing all the material facts while buying the policy.

If there is no misrepresentation, No concealment of material fact and No Fraud from insured’s end, No Insurance Company can deny the claim. If this is not all, then section 45 of the Insurance act comes to the rescue which with its recent amendments says:

However, this also means that company can question your policy and details provided by you within first three years, and may cancel your policy if any misrepresentation or fraud is found.

One should not go finicky about the claim settlement ratio while selecting a Life Insurance Policy. This can be one of the parameters, but should not be the only one.

If you have bought the insurance policy by disclosing all the material facts, then no company can deny the insurance claim, and if you have concealed the facts or done some fraud then no “High claim settlement ratio” will be of any help and your claim is bound to get rejected. However, Section 45 of Insurance act comes to your rescue after 3 years.

Standalone personal Accident cover or Accident Rider- What to Choose?

Limited Premium Payment Term Plan- Should you go for it?

Financial literacy is more than being able to make investment decisions

Manikaran Singal - March 19, 2018
4
Last week one AMC approached me to conduct an Investor awareness session for some corporate employees. I love conducting such sessions so there was...