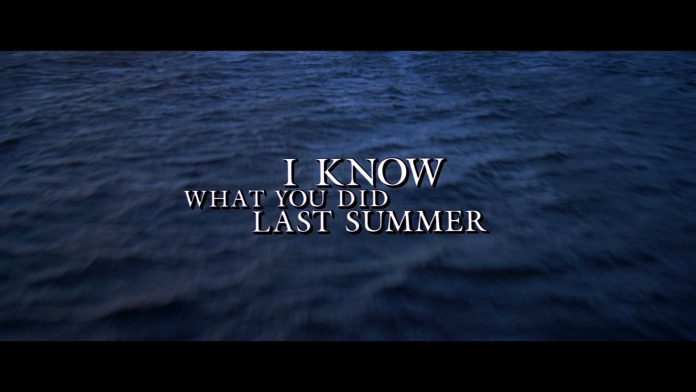 AIR or Annual information return is one of the many ways with which Income tax authorities collect the information on various high-value transactions made by you in the previous year.

Have a look at your 26AS statement and you will find that along with the Tax deducted at source (TDS), Tax collected at Source (TCS), payment of taxes, tax refund details, it also shows the information shared by different entities on some of your transactions.

Though you think that there are different ways of tax evasion and by splitting your investments in different bank deposits or in different securities you can save yourself from Income tax, but you are wrong. You can run but you can’t hide.

In the last few years, many people in my known circle had received notices from the IT department, demanding an explanation of specific transactions.

Sandeep, who helped his friend by lending him his Credit card for wedding shopping, also received the notice, because the total spending on his card had exceeded Rs 10 lakh in a year.

Rahul also received a notice asking to explain the source of funds for mutual fund investments, quoting his switch transactions, as the switch itself considered as a fresh buying and the amount of the switch, in this case, exceeded Rs 10 lakh.

Nowhere I am saying that anyone who transacts like this will get IT to notice. IT notices are sent on a Random basis or if they find some discrepancies in your IT return in comparison to transactions you are making.

You need not worry in case you have an appropriate explanation of the transaction, but awareness of the rules may help you in avoiding some of them, which may cause unnecessary trouble of explanation in the future.

There are some specific transactions listed down by the IT department which need to be reported under AIR regulations.

What is Annual Information Return (AIR) and who files it?

As per section 285BA of Income-tax Act, some specified entities which include Banks, Mutual fund houses, Institutions/Companies issuing Bonds or equity shares all are required to report specified transactions to Income tax authorities. Even your property transactions of specified values are to be reported by the office of Registrars/Sub-registrars.

These institutions have to file Annual Information Return carrying specified transactions of specified values to the Income-tax department before 31st May of the following year.

Recently there are some additions and revisions (w.e.f 01/06/2020) in the list of transactions that are to be reported. Let me start with Sharing the current rules and additions separately here for better understanding.

Regarding the above-mentioned transactions, even the Post offices and NBFC (Non-banking Finance companies) are required to report in AIR

to be reported by the credit card issuing company/bank.

(Read: How to use credit cards to your advantage?)

In the case of joint accounts or holdings, the same information shall be furnished for all Joint holders.

Any buying of foreign currency or travelers card or Draft, and also selling/spending in foreign currency through card, cash or cheque, with a transaction value of Rs 10 lakh or more in aggregate in a financial year have to be reported by an authorized person under FEMA

Note: In case of Joint Account Holding, whether it is banks, Demat accounts, or Mutual Fund Holding these limits would be considered after adding the holdings of both primary and secondary account holders.

(Also Read: Why Joint Account Holding is better than Nomination?)

Apart from these, the AIR (now AIS) form will capture the following additional information, with effect from 1st June 2020 on the basis of the new form 26AS:

This form can be accessed on the e-filing portal of the Income Tax website.

(Also Read: Why is it important to file ITR on time?)

The idea behind all these revisions in Annual Information Return (AIR) rules, is to curb black money mess and track high-value cash transactions. In addition, it would also help verify any incorrect information reported.

As I wrote earlier, there is nothing to worry about for those who have all the explanations for their transactions and paying taxes on all taxable income. But still awareness of rules helps in avoiding some of the transactions, which may put you into scrutiny later on by IT people.

Do read out your 26AS statement, just to check if something is reported under AIR is factually correct or not, and if not then do raise the concern with the respective authority.

ESG Funds: What is so Special about this Investment theme?

Smart Beta Funds- Is this the new age way of Investing?

9 Important Questions to choose a Personal Financial Planner in India

Fee-Only Financial Planners in India- Everything you wanted to Know

Manikaran Singal - August 14, 2013
2
There were many things common between our Freedom fighters. All had the Single vision (Free India), common goal (independence) and had a disciplined and...