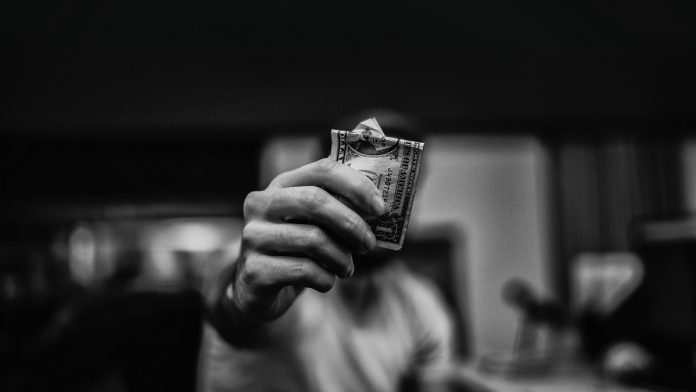 Last week, Sarita one of the blog readers asked a query on email. Below is its verbatim

Thanks for guiding us through your articles and answering the queries in detail. I have gone through your post on the Mutual funds consolidated account statement and found it quite useful. My father has not been keeping well for quite some time and his Investment advisor is also not traceable. But with your post help, I could be able to trace many of his Mutual fund investments which was not even written on his Diary and neither has he its statements in the file.

I may need your guidance further on how to redeem or to change the bank details later if required. Will be in touch with you.

But I have one more query here. What if he has redeemed some of the funds and have not received the money in the account or may be some of the dividends lying unclaimed as after his retirement he has closed some of the bank accounts, and also, we have moved to a new place. How can we trace the Unclaimed dividend or Unclaimed Redemption amount in mutual funds?

The query which Sarita asked on Unclaimed dividend was a very pertinent one. Sometimes with the change in address and especially when email was also not registered, one loses the track of its investments.

Many times, bank accounts got changed and not updated in the folios or name mismatch, due to which the redemption or dividend proceeds does not get directly credited and AMC issues a Draft/Warrant against the same.

Now warrant will be sent to the address in the records which if not correct will get returned undelivered.

Or sometimes I have seen that when dividend amount is not significant, then investor does not feel the worth of taking efforts to drop the same in the bank.

All this result into the dividend amount getting unclaimed.

What is an Unclaimed Dividend or Redemption?

When an Investor Fails to encash the dividend or redemption warrant before it becomes Invalid, the said amount is called as Unclaimed Dividend or Unclaimed Redemption.

Redemptions generally do not get ignored, as investor waits for the same and if not credited on time, follow up with the Mutual fund houses. Unless there is a situation as mentioned by Sarita in her email.

But with investors opting for Dividend Pay-out options, it is important to keep your bank details and proper address updated in the KYC and MF records, to avoid the amount getting missed and turn Unclaimed.

What happens to the Unclaimed dividend amount?

SEBI through its Circular dt. Feb 25, 2016, has very clearly stated on what is to be done with the Unclaimed dividend and Redemption amounts.

It states that after the amount turns unclaimed, AMC will park this amount into a Liquid Fund/Money market fund specifically created for this purpose. There would not be any Exit load in this fund and AMC may charge a Maximum of 50 bps (0.50%) as Total Expense ratio (TER).

This means that even if someone has missed claiming the money, it will not remain Idle with the fund house and will keep getting some return.

How to Trace the Unclaimed Dividend?

The process has been streamlined very much and nowadays its very easy to trace the Unclaimed dividend if you have the basic details available and accessible to you.

All AMCs are mandated to provide the details of such investors having folios with the Unclaimed amount on their website. They also have to put down the procedure and respective forms to claim that amount for the investor.

For verification purpose, you have to keep some details handy with you like the PAN Number or Folio Number or bank account Number. In addition to this, you may be asked for the date of birth or name or email id of the Investor.

What will the Investor get?

Once traced and investor applying for the Claiming of the proceeds within first 3 years of the money went unclaimed, Investor will get the fund value of the money lying in the Unclaimed Fund. Means the original amount plus the gain on those units as on the date of claim.

If Investor makes the claim after 3 years of money went unclaimed, then the investor will get the fund value at the end of 3 years, means the Original amount plus the income earned till the end of the third year. Income earned after the first 3 years will go to Investor Education and Protection Fund. This is as per SEBI directive.

It is important to keep track of your hard-earned money. Tracking of Mutual funds is easy nowadays with coming up of so many online tools, but for those who are not net savvy and who manage it themselves, it is wise to have a file having all the statements and records at a single place to avoid any confusion later on.

Keep your KYC updated, make sure your Phone number and email id is there in the AMC records so to help you trace your funds at a later date if the need arises.

Manikaran Singal - December 28, 2019
0
No, it’s not about new year resolutions, which are meant to be broken, with all the Justified excuses.

Signs you have unhealthy Relationship with Money