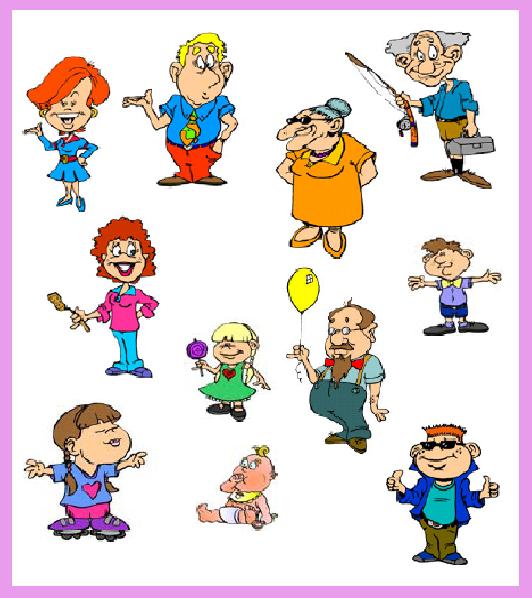 Nominations are not just another option you find in any financial product form, it carries huge importance. If used in the right way it may help in proper distribution of wealth among your legal heirs.

But without making arrangements for wealth distribution no financial planning is complete. I mean, what’s the use of buying insurances, making investments etc. if we can’t ensure that right money will be transferred to the right person and that too in a comfortable manner.

Nominations facility along with proper WILL plays a major role on the wealth distribution front. Let’s see how

What are nominations on investments?

The nomination is a facility where the account holder or investor appoints a person who can claim the deposits, investments, sum assured etc. post the demise of the account holder/investor/insured.  Where it makes the claim process easy for the nominee, financial institution’s liability also gets duly discharged after making payment to the nominee.

Sounds simple? That’s why you don’t pay much heed on appointing a nominee with a proper thought. Now let me give you a shock here –

The nominee is not the legal owner of the proceeds. He’ll just act as a trustee and custodian of those assets/deposits and has to transfer all to the legal owner/heir. In other words, nominee just gets a right to receive and not right to own.

What if there are no nominations on investments?

Make your family members aware of the court procedures. As if there’s no nomination mentioned in the investments that they have to arrange for a death certificate, probate, succession certificate, affidavits, no objection certificates …and so many such documents as demanded by the bank, mutual fund houses etc.

So rather than pushing your family members or legal heirs in such sort of legal hassles, I think giving nomination is easy.

How is a WILL related to the nomination?

The nomination is just the right to receive the funds after the demise of investor or account holder, but it does not make the nominee the owner of the funds.

Owner will be decided by the WILL written by an investor or if WILL is not there than the amount /proceeds will be distributed as per the Succession laws applicable on the investor (Hindu Succession act’1956, Indian succession act’1954, Mohammedans law) (Read : role of WILL).

Thus even if you have appointed a nominee in your account, he’s not authorised to use it unless he’s one of the legal heirs as per the WILL or succession laws. Let’s understand this by example.

Mr H has bought one life insurance policy before his marriage for a Sum assured of Rs 1 crore. He’s appointed his mother as a nominee in the policy. After his demise, though the policy proceeds will be paid completely to his mother, his mother will not be the complete owner of the insurance proceeds. The proceeds will be divided in the ratio as mentioned in the WILL or if there’s no WILL then as per succession laws.

Now, let’s assume that mother predeceases Mr H. Can you figure out the hardships that the family would have to face to claim the insurance proceeds?

Or if the nominee was the brother and after Mr H’s demise, he refuses to part with the insurance proceeds, which calls for long court cases.

I believe no one of us wants to put our family in such situation.

That doesn’t mean that appointing a nominee is useless activity. The solution is writing a proper WILL, along with nominating the right persons in your financial instruments.

How can I ensure proper wealth distribution through nominations and WILL?

By now you must have understood the importance of nominations and writing a WILL.

Nomination facilitates the comfortable distribution of funds, and a WILL makes the person legal owner of those funds.

The prerequisite of an Estate planning is to ensure that assets should be distributed to the right person in a comfortable manner. So to make smooth the whole process and to ensure the proper wealth distribution, your nomination should support your WILL. Just imagine how comfortable it would be for your wife if she’s a nominee in your life insurance policy and also has mention of the same in your WILL. If your WILL says that (Read: role of WILL)

then this leaves no scope of dispute in future. As it leads to comfortable distribution as well as to the right person intended.

Points to Ponder while making Nominations

Everything you do in your financial life should be directed towards a particular goal. Like wealth accumulation, wealth distribution is also an important goal. Your nominee should be appointed in such a way that it helps in easing out the process rather than complicating the achievement of the goal of proper wealth distribution.

Estate Planning in India: All you wanted to know (with FAQs)

This is where you should focus on