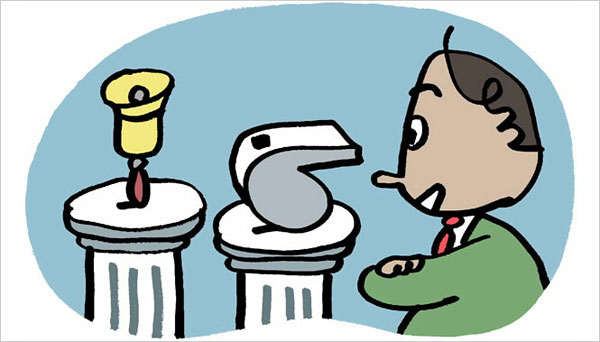 Along with these, LIC has also entered in Online term plan category and launched LIC e term plan.

Since LIC was following an age old mortality rates, so the term insurance premium or mortality charges, in general were very high. The new LIC term plans now offer some reasonably better premium quotes at least as compared to their earlier versions. Let’s check this out in detail.

LIC has 2 term plans in its kitty.  LIC Anmol Jeevan and LIC Amulya Jeevan. The name is similar to the earlier term products.  From the core, both of these are pure term insurance policies with only death benefit and no maturity benefit. The main differences in these 2 products are the minimum /maximum sum assured, maximum cover ceasing age and also the term of the plan.

As these days you can get online term plans which are comparatively much cheaper, so this comparison is between LIC term plans available offline and some popular online term plans for a sum assured of Rs 24 lakh and Rs 1crore with a maximum term of 25 years. All comparison will be of a healthy, non-smoker male. And the premium quotes are exclusive of service tax

Now the above calculation clearly shows that how costly the LIC term plans still are as compared to other insurance company’s term policies. Many would argue that the comparison of online plans with offline plans is not right , but as far as I know you can buy the online plans mentioned above of HDFC and Birla through agent also (means these plans are available offline too)and thus there would be hardly any difference in the online and offline approach.

Comparison of LIC e term plan with other Online Plans

The above comaprison is for 50 lakh of sum assured for a healthy non smoker male.It is very much visible from the above comparison that even though

It is very much visible from the above comparison that even though LIC e term is online term policy, still as compared to other policies available online, ths product is very costly.

The premium rates of all of LIC term plans, including online term plan LIC e term has considerably reduced as compared to their earlier versions but still even in this new avatar these plans are way too costly in comparison to others.

I always advise on having an adequate insurance coverage through term insurance plans being a cheapest option available. So, those of you who are avoiding term policies saying that you don’t trust private players and LIC policy is costly, they can go ahead now.  And for those who are not in love with LIC yet, they should consider the other cheaper options available.

Signs you have unhealthy Relationship with Money

Manikaran Singal - December 12, 2019
0
Relationship with Money? I do not understand. What does that Mean? Amit was looking bit perplexed when I asked about his....

How to prepare yourself for Next Stock Market Fall?