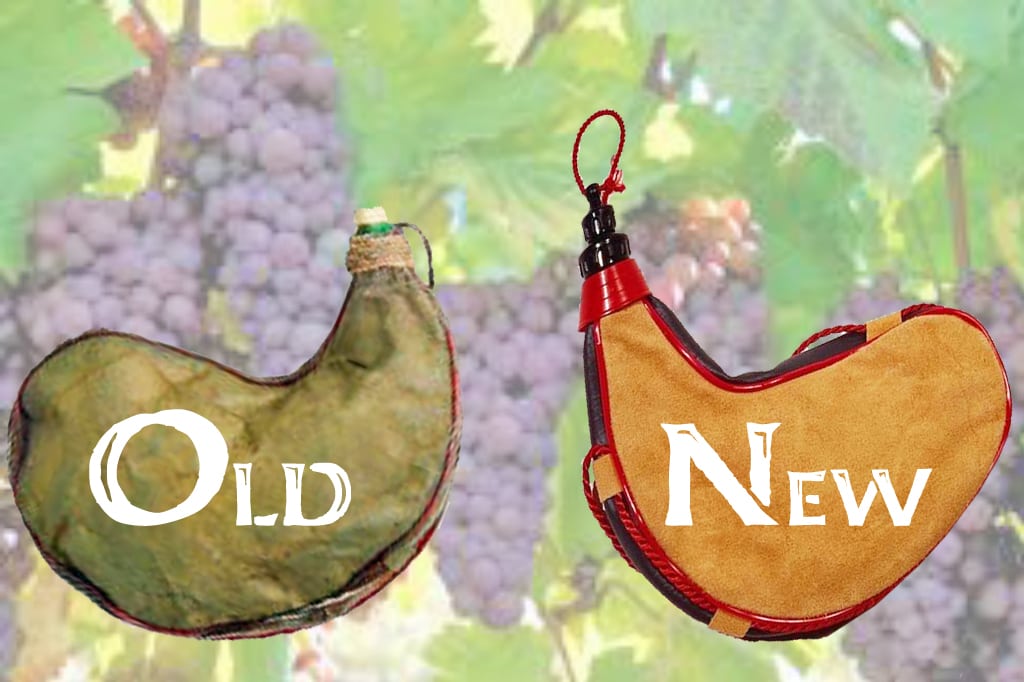 LIC has announced 3 new LIC money back plans under the new guidelines of IRDA.

The names may sound familiar, but the products have been revamped.  I will be doing review of LIC money back plans regular premium (20/25 years).

Money back plans as the name suggest are the plans which pay back some fixed amount after every specified intervals out of the basic sum assured. Being an endowment and participating plans, it will also announce regular bonuses depending on the profitability of corporation. Also being an insurance plan, it offers a risk coverage / death benefit.

Death benefit in these policies are as per the new IRDA guidelins.  As per LIC money back plans death benefit is the sum total of “Sum assured on death” along with all kind of bonuses declared. “Sum assured on Death” is defined as higher of 125% of basic sum assured or 10 times of annualized premium. This amount should not be less than 105% of total premiums paid.

Maturity benefit: This benefit will be comprised of the balance amount of basic sum assured not paid in previous years ( 40% ) along with the bonus amounts if any.

Bonus amounts will be as per the LIC’s profitability and experience.

Below is the illustration from LIC money back plan 20 years (new) taken from  LIC website (click on the image to visit lic site). Do note that in this illustration premiums are exclusive of service tax. Now onwards LIC will charge service tax over and above the basic premium. (Read : New rules by IRDA)

The above calculations are on the basis of assumed return of 4% and 8% of the net investible premiums (i.e premium after deducting all the applicable charges). IRR (Internal Rate of Return) in case of 4% comes out to be almost negligible and in case of 8% as 3.97% p.a. When service tax gets adjusted to premiums the IRR will surely come down.

The above calculations are on the basis of assumed return of 4% and 8% of the net investible premiums (i.e premium after deducting all the applicable charges). IRR (Internal Rate of Return) in case of 4% comes out to be almost negligible and in case of 8% as 4.34% p.a. When service tax gets adjusted to premiums the IRR will surely come down.

LIC money back plans – Other features

LIC Money back Plans – Should you invest??

The good part in these new plans is that the surrender value factor has been clearly mentioned in the product features. Now one would not have to run pillar to post to get to know his policy surrender/paid up value, and with these transparent features one can easily estimate what one would get on surrender or continuation.

The returns will surely vary after consideration of services tax, age and different rebates (on Mode of premium and sum assured)which LIC is offering along with. The illustrations generated at the time of product pitching or buying will give tentative idea as to what should one expect in particular case. Do ask for illustration from agent  and check what IRR will be generated in your case. Tell your agent to calculate IRR for you or mail your illustration to us, we’ll do it for you. You may be told by the agent that corporation is making profits and the bonus amounts will improve going forward but looking at the distribution expenses and other costs associated with endowment plans I believe that you will get tentatively the same or less amount as would be mentioned in the illustration.

My view still remains the same. I don’t advise to mix investment with insurance. I am sure you don’t invest to get the surrender or paid up values and neither you want your investments to generate 3-5% of return in this high inflationary economy.  If you have investment horizon of 20-25 years with you there are many different good options available in front of you.  For Insurance covers go with pure term cover which is cheapest form of insurance. Keep your investments simple and flexible.

The LIC Money back plans, even in the new avatar sounds like old wine in new bottle. My advice – AVOID

Mental Accounting – How good or bad is it?