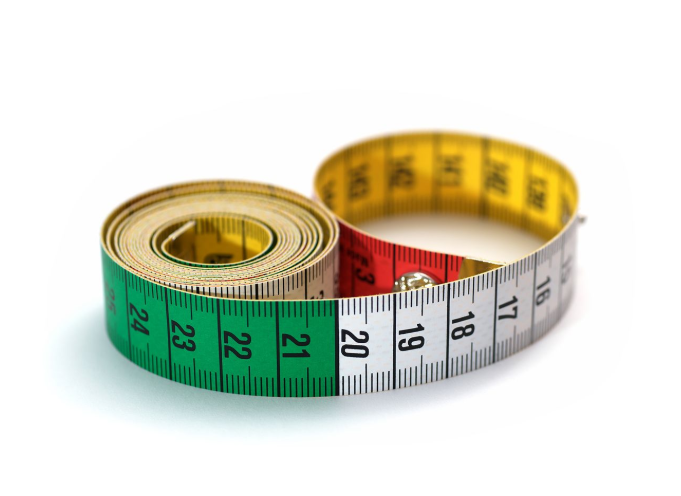 Benchmarks have their own importance in each and every sphere of life. Whenever there comes a question of performance evaluation, Benchmarks come into picture. Be it evaluating student grades, Employee Performance, etc. Benchmarks play an important role.

It would not be possible to compare or evaluate anything with standalone information in isolation without any Benchmark.

For instance, you are told that Student A scored say, X% marks, how are you going to compare it? Either you would require the score of any other student or the past exam marks to evaluate or compare the performance, right?

So, if you are comparing this score with that of the past exam’s then, in a way you are treating it as a Benchmark. So, one may say that,

Benchmarks are pre-set standards, against which the performance of a variable can be measured or evaluated.

Mutual Fund Benchmarks facilitate this comparison, acting as a point of reference for performance evaluation. In this post, we will discuss benchmarks that equity mutual funds track.

SEBI has made it mandatory for all Mutual Fund Houses to declare the Benchmarks for every mutual scheme they have, to help investors make better and informed investment decisions.

Also, in 2018, SEBI also came up with a circular mentioning that all Benchmarks be shifted to Total Return Index (TRI), replacing the Price Return Index Benchmarks.

Mutual Fund Benchmarks and the type of Fund :

It is the Benchmark Index of the Bombay Stock Exchange (BSE). It comprises the (free float) market capitalization of 30 largest, financially sound and actively traded companies (stocks) on BSE. It is a representative of almost all sectors of the economy. The composition is reviewed every year in June and December.

It can be used as a Benchmark to track the performance of large cap funds.

NIFTY: or, National Stock Exchange Fifty. Also known as NIFTY50. It is the weighted average of market cap of Top 50 companies traded on NSE.

It comprises more listed companies (50 stocks) compared to Sensex (30 stocks) and has a more diversified portfolio. It can also be used as a Benchmark to track the performance of large cap funds or index funds.

Some other important equity mutual fund benchmarks are summarized in the table below:

You can also find the Benchmark of the fund in the fund factsheet, research websites, etc. (Also Read: How to interpret an Equity Mutual Fund Fact sheet?)

Let’s say, you have invested in XYZ Large-cap Fund and it has generated a return of 15% over the last one year. But how would you say that your fund has performed well or not? How would you gauge the fund performance?

Here lies the significance of Mutual Fund Benchmarks. Let’s look at another metric, you read in the newspaper, over that period the Benchmark of the fund (SENSEX) has shown a growth of 12%.

Now you can easily say that your fund has performed well. In other words, it has outperformed its benchmark.

On the other hand, if your fund gave a return of 8%, then it is evident that it has shown underperformance with respect to it’s Benchmark.

Now, what if the fund has also delivered a 12% return, same as Benchmark? Well, this situation would also in a way be considered as underperformance. Since, the aim of an active fund is to beat the benchmark, not just replicate it.

In the above example, let’s say your fund registered a fall of 15% and the benchmark has come down by 20%, over that period. This is also an outperformance, then benchmark.

In a way, Benchmarks also help ascertain how efficiently the fund manager has managed the fund showing outperformance, beating the benchmark and making justice to the expense ratio, the cost of investment which includes fund manager fees too.

With index funds getting popular, it becomes really important for the fund manager to outperform the benchmark, not only in the bull phase but also when the markets turn bearish.

In finance terms, the excess returns generated over and above the mutual fund benchmark, owing to the fund manager’s active management, is known as the Alpha of the fund.

When you are comparing funds or analysing fund performance, you should also look at the Alpha of the fund. Ideally, it should be greater than 1, over a long-term (5 or 10 years) horizon.

But, at times it may happen that funds may show underperformance, because of various reasons, we need to see that if peer funds are also performing the same way? The overall markets are not performing well?

If this is not the case and this particular fund is showing constant underperformance, then clearly it is a matter of concern and calls for some action.

Benchmarks can also help determine the volatility of the fund.  We can use Beta to determine how volatile or in other words, risky the fund is in comparison to it’s Benchmark. It indicates how  the fund responds to the benchmark movements.

(Also Read: 5 best things to do in volatile markets)

(Also Read: Types of Risk in Investments and how to manage them?)

And, ABC fund has a Beta of 0.9, which means when the benchmark rises by 100%, the fund rises by  only 90%, 10% less than the benchmark and vice versa, which makes it less riskier.

So, in a way Generally mid and small cap funds have a higher Beta than Large cap Funds. Index funds have a Beta closest to the Benchmark.

Mutual Fund Benchmark is an important tool while comparing funds. It not only helps compare the fund performance but also gives an idea of the risk the fund carries. So, before making any investment decision, it would be wise to compare it with its Benchmark over risk and return parameters, over a long-term horizon.