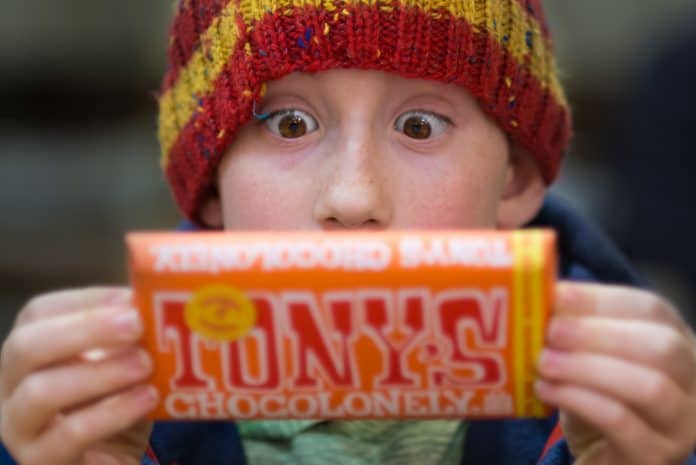 One of my friends’ father invests big time in Fixed deposits. I once explained him the product Fixed Maturity plans and told him how this will help him saving considerably on tax outgo, without compromising much on safety and returns aspect. To which he replied that he considers the FD interest income as part of his Exempted (base) income tax slab so he is not much worried on the taxability of the Interest part.

This is how he comforts his mind that what he is doing is best.

In many instances, I have seen people sticking to their Fixed deposits, but rolling over their credit card debts every month. Keeping big deposits feels Safe and paying in EMIs does not bother at all.

You must be thinking…What is the point?

Well, I would like you to know that these sorts of behaviours are not limited to some specific individuals. We all have a tendency to behave in such a way in different circumstances.

Richard Thaler, a Nobel Prize winner Psychologist has given a term to this sort of behaviour as “Mental Accounting”

What is Mental Accounting?

Mental Accounting refers to the tendency people have to separate their money into different accounts based on miscellaneous subjective criteria, including the source of the money and the intended use of each account.

Most of the time it has been found that this line of thinking is highly illogical.

As you may see in the first example shared. Fixed deposit interest is taxable and it is increasing his overall income range and thus taxability. So, it is completely illogical to call it as something considered under the base tax slab.

For income like Pension, or salary you may not be able to do much to manage taxes, but in case of investments, you have the option.

Same kind of behaviour you may see in the other example. If the product is bad it is bad, it does not matter in whose name you have invested it in.

As per thaler, the reason for this has to do with the type of personal value that individuals place on particular assets. Many people feel, for example, that money saved for a new house or a child’s college fund is simply “too important” to withdraw, even if doing so would be the most logical and beneficial move. In fact, here they may prefer to use their Retirement savings if they find retirement to be Far.

The Source of money plays a big role in mental accounting. Many people spend their Bonuses, tax Refunds, Dividends etc. more freely than their Monthly salary. Whereas logically all incomes should be treated equally.

The value given to cash is much more to the Cards. So, there is a tendency to spend more while swiping cards. Also, the “consume now and pay later”, with “ZERO Interest EMI” and “Cashback”, increases the transaction value in the mind which again leads to more spending.

They prefer paying heavy charges to insurance companies for the products but not to the Financial planners for their advice.

In “Good Times”, many Investors asking me to suggest risky but lucrative investment products so they can make money faster. However, to justify their own selves or answer my queries they label the money as something they can afford to lose or Play money. But it was clearly visible from their behaviour or from their own risk tolerance exercise how loss-averse they are. (Read: Types of Risks)

When the economy was looking bleak you were not ready to invest in even Large-cap equity, and when things are looking assumingly good, then you have arranged for “Afford to lose” money. (Read: What is Equity?)

Logically it is quite unreasonable to put your money somewhere where it is likely to be lost. One has to understand what risk all about is and take calculated steps.

Mental accounting – Is it that Bad?

Generally, Mental accounting is targeted towards the irrational money decisions of the Individual, but as Rolf Dobelli in his book, “The Art of Good Life” says that Living a good Life has a lot to do with interpreting facts in a constructive way.

He gave an example.

Say you are travelling in an impoverished country, and your wallet disappears. Minutes later you find it again, and all that’s missing is the cash. Do you see this as theft, or as a donation to somebody who’s probably far worse off than you are? No amount of mental Gymnastics will alter the fact that your money was stolen, but the significance of what happened, the interpretation of the event- that you can influence.

Nothing pisses me off than a Shopkeeper charging more than MRP or returning toffees in lieu of the Change. My logic was when you do not like giving money to the beggars on the street then paying the same amount more for your purchases is also not right. After all, money is money.

But now when something of this sort happens, rather than arguing which strains my peace of mind, I just say to the other person, that please give the extra which you are charging to someone needy. And account this very statement and money towards my annual donations.

I have understood that there are many things that I may not be able to change, but what I can work on is my own behaviour.

Now, if my friend’s father as shared in the first Para of the article finds peace in keeping money in FDs for whatever reason. If this gives him peace of mind and does not hamper his overall finances in any way then its OK. His mental accounting is not doing harm to him in any way.

But when a product is not good and is known to not giving the results as expected, and have potential to bother your future goals, then even if it is satisfying your “safety first mindset”, it is bad mental accounting.

Money carries the same value. Its just you look at it differently in different situations.

In a broad sense, Mental accounting should not be understood limiting itself in monetary terms only. It is more Mental (Psychological) than accounting.

It is important to understand your decision in both sense i.e. emotional and financial and decide what suits you the best. What makes you peaceful even after knowing the repercussions if any.

You just have to know “WHY” behind your decisions and should have an “accountability buddy” in the form of your spouse, friend, Parent or Financial planner to discuss the logic behind your WHY. You may be correct in your terms but let’s have the other person’s point of view too.

This leads to noting down all your expenses, be aware of your net worth situation and reviewing it timely, not just in numbers but in reasons also.

How are you going to use your mental accounting to your advantage? Please share your stories in the comments

Financial Independence- How easy to achieve and by when it is Possible?

Why do Average Investors earn Below Average Market returns?

Manikaran Singal - June 19, 2015
3
Physical wellness is much easier concept to understand and everyone can relate to it, but financial wellness is also important as finances are one...