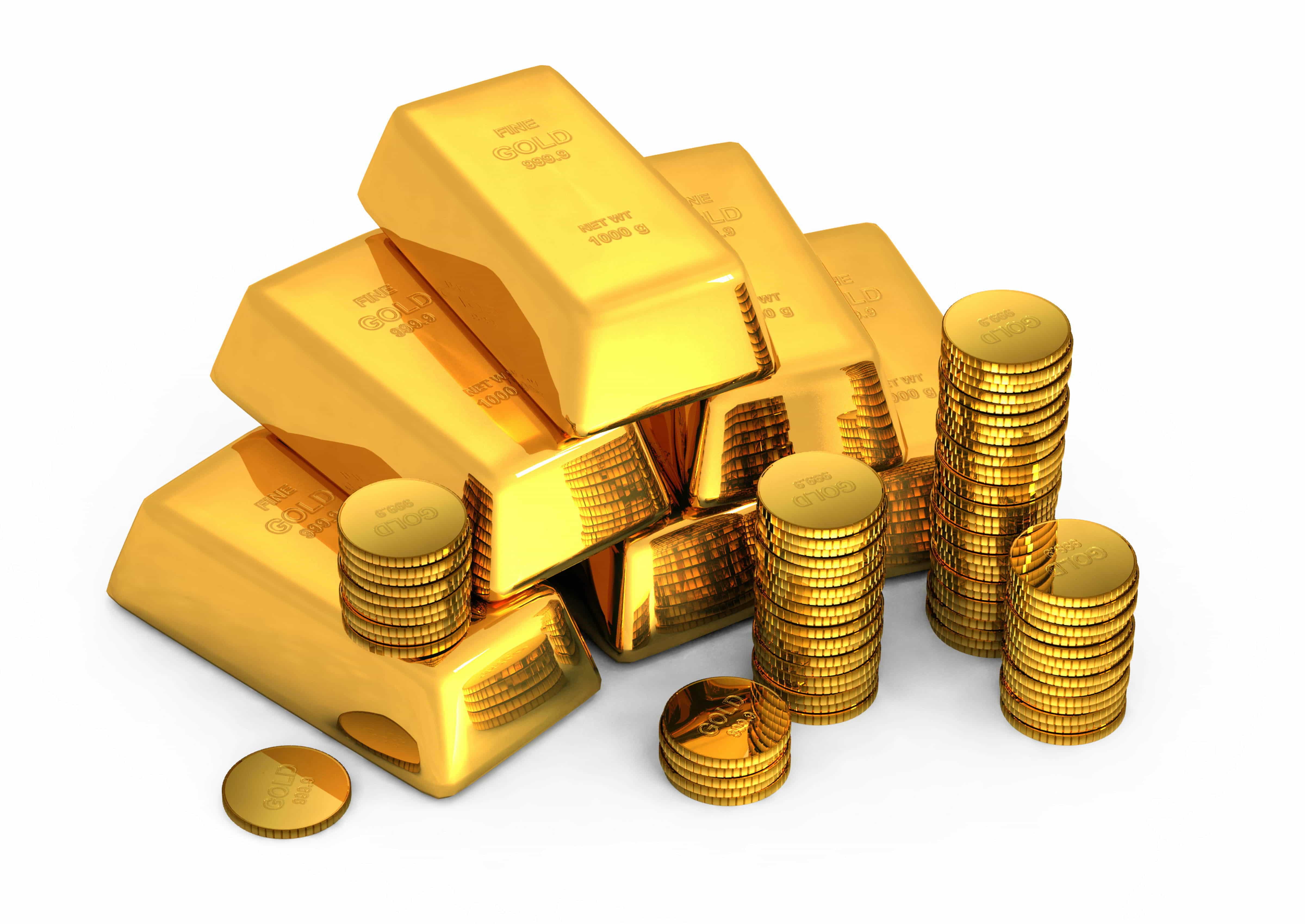 Last few days of steep fall in gold prices remind me of equity market fall of 2008. As at that point in time everyone was so bullish on equity markets with the reason that India has a huge growth potential , it’s a booming emerging economy and what not. But that was actually true, so what went wrong? Happenings in international market, right? Same was the version of people who justified their heavy investment in gold by saying that this is the safest asset class, hedge against inflation and moreover when economies are in doldrums and stock markets don’t perform than gold is the only investment that pays you well, which is again true. So what went wrong here? Happenings in international market again. The problem with a normal investor is that they consider (if at all) only local factors which influences any investment asset and believe that they have done required research. Indian economy is in a very bad phase, our fiscal deficit and current account deficit has entered in unacceptable territory, inflation is giving no clear sign of improvement… than why the gold has fallen.

See in a country like India which is so closely connected to the world economy, you cannot escape from the impacts coming from outer world. Unlike equity markets which get directly affected by domestic factors as well international ones, gold is purely an international commodity and priced in Dollar terms. It has more linkage to international factors than the domestic ones. In India , the gold rates are no longer driven by demand. The international market is a bigger driving force for the gold prices.

The above chart shows the gold prices movement in dollar terms. This clearly shows that gold has peaked out somewhere in Aug 2011 when it touched $1926 per ounce, since then we did not see the same price again.

So when internationally gold was falling, what has led gold prices to rise in India? The answer is Dollar. Yes, Dollar prices lead Indian gold prices.

The above chart shows that in Aug 2011, when internationally Gold was at its peak, INR was at 45.74 vs Dollar and after that gold started sliding but INR vs Dollar starts rising and this is why we in India did not experience the fall earlier.

This shuns the old notion that Diwali, Marriage season  or other festivals effect the demand of gold and thus gold prices increase. These factors may impact but the major  effect comes from dollar movements. And dollar gets impacted by lot many factors  which are out of anyone’s control and prediction.

Besides the above, there are some domestic factors also which may lead to fall in gold demand which may impact gold prices further and the major one is moderating of inflation. Moderating domestic inflation will lead to softening of interest rates by RBI, which will result in improvement of corporate activity and thus boosts equity market.

Improvements in equity market will in turn result in shifting of investment interest from gold to equity. Moreover less demand of gold among investors will lead to reduction in import bills and improvement in current account deficit which in turn improves country’s economic condition and will give impetus to overall equity market investments.

Is there any Possibility for gold prices to rise?

I know the investor /speculator inside you is looking for some answer onto the probability of rise in gold prices.  Yes, there are some situations which may lead gold prices to rise again. Like Possible inflationary scenario in US ,central bankers worldwide are adopting strategy to build optimal gold reserves to diversify their holdings in other forms other than currencies such as dollar, deteriorating economic conditions etc. Actually gold has no fundamentals of its own and hence it has to depend on global scenario to push prices up or pull it down.(Also Read Gold Investment case Study)

What should you do with your Gold Investments?

Well, first of all people has to understand if they are collector, investor or just a spectator. We Indians are so much obsessed with Real assets like gold that we start as investors but end as collector. By collector I mean we just accumulate and never sell. Infact we treat gold as an auspicious metal. We also have some specific festivals like “Dhanteeras”, “akshay tritya” which are meant for gold buyers and provide some opportune reason to buy more gold.  For many people gold is an option to park their black money in.  For all such kind of people, fall or rise in gold just doesn’t matter.

It only affect those who acted as smart investors, who without following the basic rules and under the lure of making fast buck has started hoarding gold. Now, as happened in equity market in 2008 the current steep fall in gold prices pressed the panic button. On the other side this fall has also attracted those investors who have started feeling that they have missed the gold bus earlier, and now the time has again come to ride the tide. I have few advises for the new and existing investors in gold:

a)      If you have been investing or want to invest in gold with a clear goal in mind i.e to accumulate for children marriage etc. you should start / continue with your gold investments.

b)      If buying gold is a part of your well defined Asset allocation strategy for long term investment than don’t stop, rather time has come to do some rebalancing.

c)       If you are of the view that gold is a good hedge against inflation than also you may continue with your investment.

But for those who are a tactical investor having no goal in mind and wanted to make fast buck out of gold investments, I have no advice to give as nobody knows how much is good enough for them and where the gold will head from here.

I am not an analyst thus could not forecast the future of gold. I also don’t believe that anyone can ever predict the future of any asset class. For investors it is always to be wise in following a structured approach and allocate resources in different asset classes to achieve their long/short term goals. Gold investment should be part of those investment allocation.Whether to come out or increases your gold investments totally depend on the purpose or goal.(Read more:Economic crises Case study)

What would be your strategy on Gold investments now? Do you think gold is a good investment now or you agree with me on following a structured approach? Do share your views.

Is your Money Giving you Stress? Keep Your ECG in...

Manikaran Singal - June 23, 2020
0
Your Money gives you Stress or happiness- this was the topic of my last week’s Money Talks Episode with my Friend Sumit...