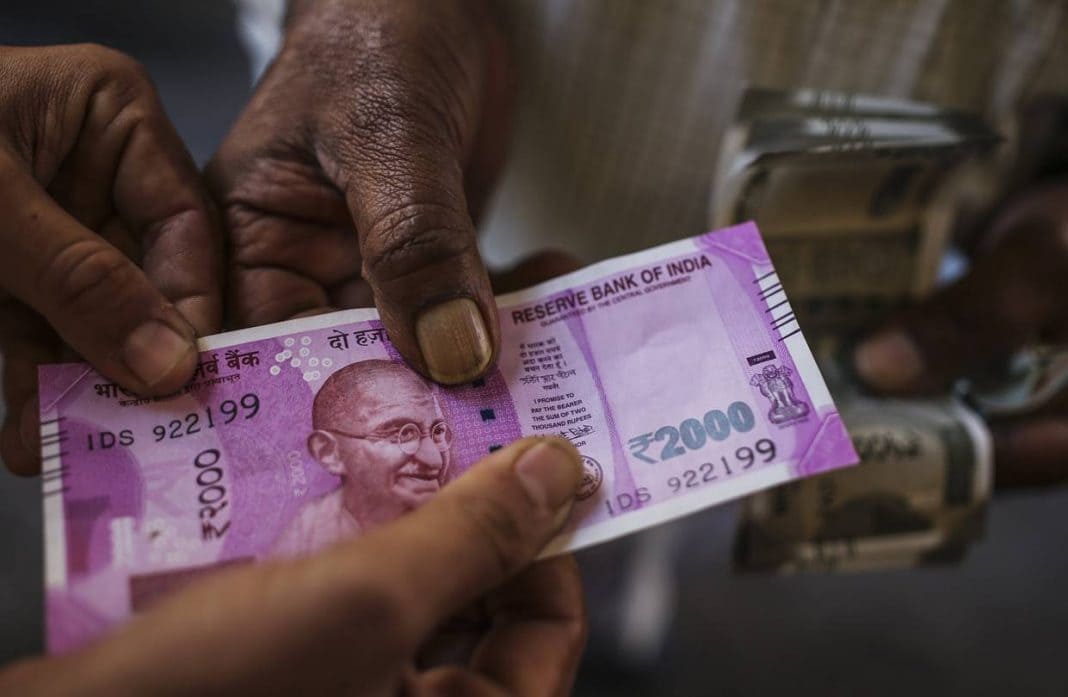 One of my clients called me after stock market closing. He asked, what happened to Sensex today? Was there something good in the budget speech that I missed?

I replied, well there was nothing much to cheer about in this budget, but Sensex reaction was because of there was nothing bad either. Financial markets were worried of Finance Minister coming up with changes in capital gain taxation in Security markets and also announcing of Banking Cash Transaction tax.  So nothing of that sort announced, which Investors were happy about.

Yes, Sensex is so sensitive that it reacts also to no news J

Every year you find so many articles floating around saying “What to expect from the budget”, but unfortunately Finance ministry does not prepare the budget as per those expectations. So we have to adjust ourselves to the reality.

Well, though there was nothing much of announcements as expected from FM, but still there are some which will impact your personal finances directly or indirectly. This post is to share with you some of the proposals as shared by Finance Minister in his Budget 2017 Speech and also the proposals which were not there in the speech, which will impact your personal finances.

Some things are self-explanatory, but some require more interpretation and further clarification which will come in due course of time.

FM reduced the rate of taxes for the second Tax slab i.e. from 2.5 lakh to 5 lakh to 5%. Now the new IT Slabs will be as follows

Surcharge @ 10% is introduced for Individuals with Income above Rs 50 lakh but less than 1 crore.

The benefit under section 87A has been reduced to Rs 2500, which will be available only to assesses having income up to Rs 3.50 lakh

This means that if you have an income of up to Rs 5 lakh and you use complete 80C savings, then after adjustment of amended 87A (which in 2016-17 is Rs 5000 for income up to Rs 5 lakh), there is practically no benefit of reduction in IT Rate.

Some illustrations on IT calculations:

The holding period of Immovable property to call it a Long term capital asset, has been reduced from 3 years to 2 years. Soon the new financial instruments will be announced where you can save the capital gain tax. For now, there are only 54EC bonds announced by REC and NHAI.

The base year for indexation is proposed to be shifted from 1.4.1981 to 1.4.2001 for all classes of assets including immovable property.

Self-employed individuals are proposed to be allowed to contribute 20% of their gross total income in their NPS account to claim tax benefit.

Even NPS withdrawal of upto 25% of own contribution has been made Tax free for all categories of investor.

6. NO LTCG benefit if no STT has been paid –

It is proposed that NO LTCG exemption will be given to the assesse on Equity and equity related investments, if shares or units were bought on or after 1st October 2004 on which no STT(Securities Transaction tax) was paid.

This new section is inserted into IT act which says that if any individual or HUF is paying rent to any resident, which is of Rs 50000 or more per month, then the payer has to deduct TDS @ 5% from the rental payments.

It is proposed to restrict the Set off of “Loss from house property” with other income heads to Rs 2 lakh only. The loss which does not get set off in that financial year can be carried forward to 8 assessment years, but in those years the set off can be done only with house property income. ( Read: How to carry forward and set off losses)

9. LIC to come up with a senior citizens product which will provide a pension for 10 years with a guaranteed return of 8% p.a.

10. Some other Important proposals announced

So all in all, it is more of a spending budget of government and it has not announced much in the revenue part (Taxation from our perspective). This is because the Direct taxes contribute very less to the government kitty and for Indirect taxes, they are coming with the biggest reform of all time i.e. GST ( Goods and Service tax). According to me since this is the first budget after

According to me since this is the first budget after demonetization which is more connected to direct taxes, so through this budget government has just tried to fix the loopholes that they found during 2 months of demonetization period

I can understand you have many queries on the some of the aspect like “Loss from house property”, capital gain taxation, Indexation etc. I will take these, one by one in my other articles once some clarification comes.

Manikaran Singal - June 6, 2013
3
Today I will be sharing with you some simple but powerful financial planning Tips and some dos and don’ts related to your personal finance which are...

Survivor Bias – Not Good for Success