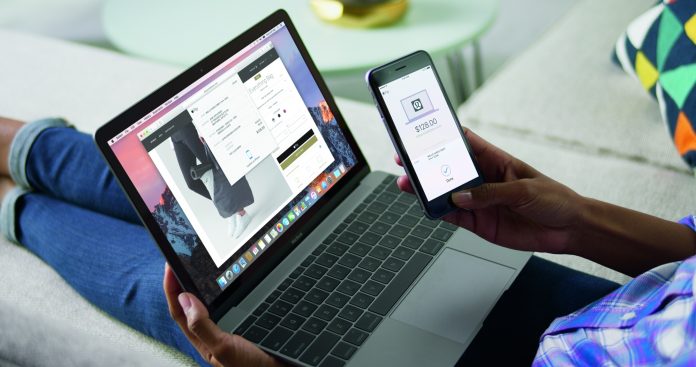 I got really worried when Sudhir called me late night. It was 1 AM and he never called me at this hour. I was just hoping that everything should be fine at his end.

He was sounding quite upset. He told me that while he was coming from office he got a message from his bank that Rs 15000 has been debited from his account. He did not do that transaction and thus immediately called up the customer care to block his card and reported the transaction. Though he was assured by the executive that if this is unauthorized transaction then things will be sorted out soon, but he wants to know from me if he would get his money back or has it gone.

I told him the same that if he has not approved the transaction, or have not shared his card details with some other person, and is nowhere involved in the transaction, then he need not to worry, since as per RBI Guidelines in case of monetary loss to the customer, due to breach of security in the banking infrastructure, bank is liable to make good the loss to the customer.

His reason of worry was his mother in law’s bad experience with same sort of happening. Last year her credit card was hacked and she lost around Rs 30000 in 4 different transactions. She was sleeping when she got the transaction confirmation messages. In the morning when she checked her mobile she found that her credit card details had been compromised.

Though she got her card blocked instantly but her bankers denied any security issue at their end and were kind of forcing her to make the payment. She did not want her husband to know about this, so she made the settlement with bank and paid half of the amount from her savings, with no fault of hers anywhere.

I told Sudhir to Relax and have a good night sleep, as there’s nothing to worry now as he has already got the Card blocked. Just as a safety measure I advised him to change his online banking password.

Next Morning, Sudhir called again. He felt that in Indian kind of systems it is quite easy for the bankers to absolve from their responsibility and customers are afraid to get into legal hassles, so wanted me to guide him what steps he should take so to ensure banks should compensate him of his loss.

This time I took him through the RBI guidelines on this subject. These guidelines have gained attention recently, due to the latest cyber-attack in the banking space where it was expected that 3.2 million account holders card details have been hacked.

RBI, through its Circular number DBR.No.Leg.BC.78/09.07.005/2017-18 had instructed banks to strengthen their systems and procedure. It also laid down the guidelines on the Liability of the customer in case of Fraudulent electronic banking trasactions.

*Customer would be considered negligent when he doesn’t take enough precautions while transacting online, and himself share the details on some fake or fraud sites and also shares his card details with unauthorized persons.

It is further notified that the burden of proving the customer’s liability will be on the bank and the complaint should get resolved within 90 days of reporting. Banks also have to ensure that that Customer should not lose out on interest in the case of fraud is related to Debit card or bank account, and in the case of credit card customer should not be levied with any penal interest.

Somewhere I have to agree with Sudhir that in our kind of system and awareness level, it is quite easy for bankers to absolve from their responsibility. The Customer would also be in a state of shock, after losing money in such a kind of fraud, and many times become quite gullible to be convinced to absorb full or part of the loss, which banks may take advantage of.  Thus it is important for us to be aware of rules and also make our surroundings aware of the same.

After Reporting customer care over the phone, one should also take up the matter in writing and start communicating with the bank over email just to have records of the conversation happening.

Along with this, it is our equal responsibility to transact safely. Electronic transactions are fast and convenient than cash and also secure to some extent, but still, fraudsters have their own unique ways to dupe the customer.

Stay away from unknown sites, never share your card details with anyone (Not even with your bankers), keep changing the online banking and Debit/Credit cards password at regular intervals, try not to save your card details on some site to speed up the purchases, use original antivirus soft wares, avoid doing financial transaction on public networks and computers…are some of the tips which you may try to stay safe from unauthorized transactions.

Manikaran Singal - July 29, 2020
0
Lockdown days were kind of a blessing in disguise when I happened to connect with the old and even long-lost friends, online...