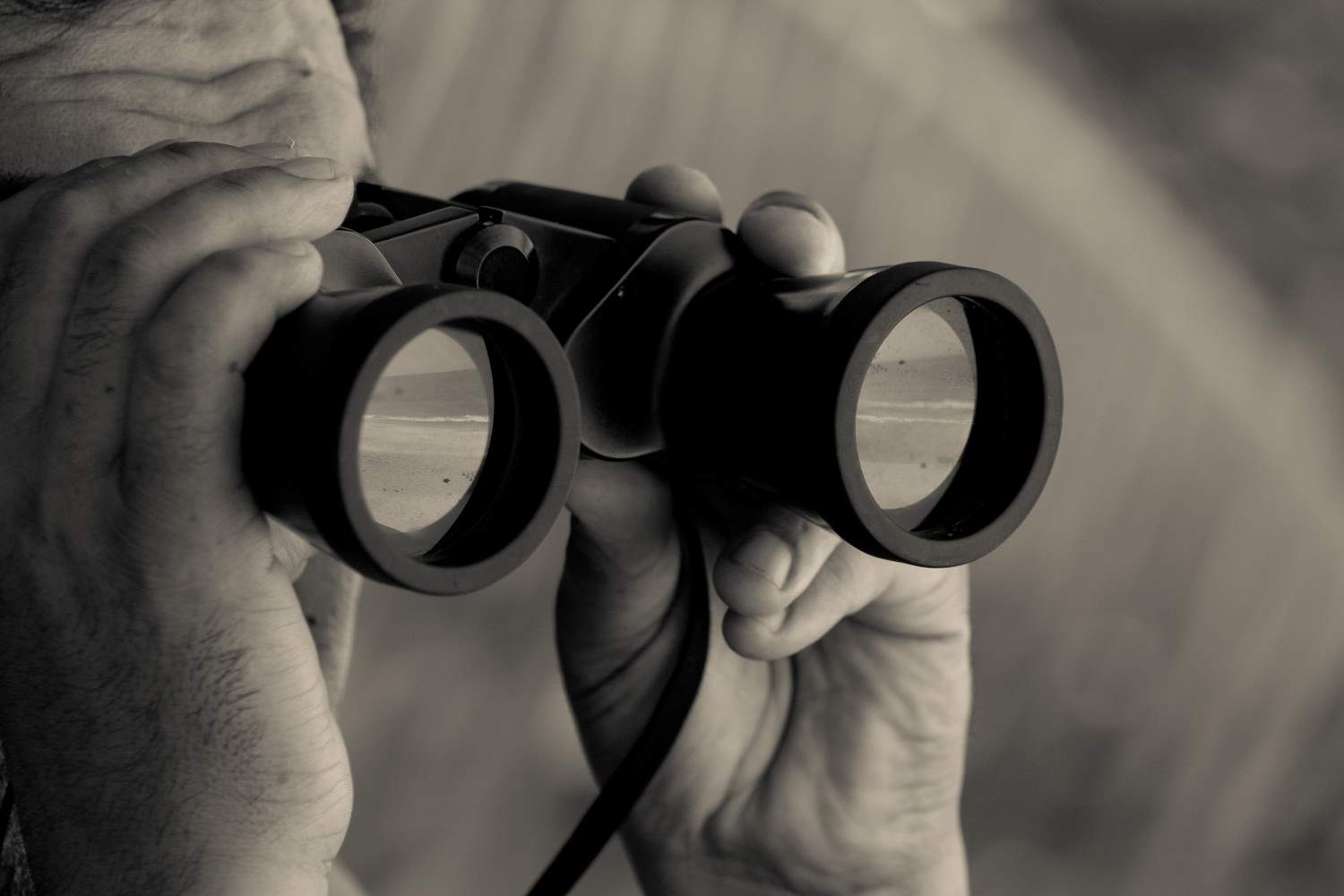 Axis mutual fund has announced Axis small cap fund with NFO  closure date on 25 Nov’2013.Its raining close ended mutual funds these days. Few days back ICICI Prudential closed ICICI Prudential Value fund Series 1 and they are about to launch its Series 2 in next few days. Reliance Mutual fund is also coming up with a close ended equity fund. All these funds are playing over the valuation theory and are of the view that even if Market which is viewed as Sensex or Nifty has regained the level of 2008, but still there are lot of undervalued stocks available at this time, which has a potential to deliver good returns over 3-5 years’ time frame.  With this pretext in mind AMCs are launching New fund offers to collect long term money from investors. I have few concerns over close ended mutual funds with special reference to Axis Small cap fund.(Also Read: Mutual fund Case study)

Axis Small Cap fund is a 5 year close ended mutual fund scheme, which will automatic convert into open ended fund after 5 years). This scheme will predominantly invest in Small cap companies out of CNX Small Cap index which will also act as fund’s Benchmark. Axis Small cap fund will be managed by Mr Pankaj Murarka who is also solely managing Axis Mid cap and Axis Large Cap. The fund management is of the view that 5 year time horizon is essential for a small cap to grow to its potential and current market valuations are likely to be favorable for the entry.

Performance of Axis equity since inception

Performance of Axis Mid and Small cap fund since Inception

Besides Fund management, there’s nothing which one can analyse in an equity NFO to decide on investing or not. Now let’s figure out how the sector (Mid and Small Cap) has performed in past years as compared to its peers and how attractive it is from investment point of view.

There’s no denying the fact  that small cap category of stocks are the riskiest of lot and axis AMC also admits to this that in short to medium term small caps have traditionally been more volatile than large Caps. But this is also a fact that Mid and small caps has generated brilliant return as compared to Large caps and combination or large and Mid Caps.

Should you invest in Axis Small Cap fund?

Though fund manager has good track record and Small cap as category has performed good in past years, but as I mentioned in the starting of the Article that I have few concerns over this fund.

One is that this is NFO with no track record of anything. NFO is easy to sell for Asset Mangement Companies as this helps in drawing a fresh start line for a fund with no baggage of poor or average performance. Investors also get convinced easily as they will be issued units @Rs 10/-. But one has to understand that fund may be new but the stocks are already there and whatever this new fund will buy will be at existing prices, the same price at which the already existing, good performing , having good track record and open ended funds can buy.

My second concern is its close ended structure. Close ended Mutual funds doesn’t allow you to make exit if fund is not performing as per expectation or even if it is performing one cannot rebalance his Asset allocation. If we invest in it only looking at fund manager’s Track record, how would we ensure that the same fund manager will stay for the full tenure of fund. Fund management gets impacted by so many external factors which sometimes are beyond the control of fund management even. So as an investor we should review the invested funds time and again and have to make decision on staying put or exit accordingly.

Are you in the right Mutual funds? – Get your Mutual fund portfolio Reviewed today

Right now the equity market is betting on the upcoming elections, probability of reduction in interest rates which is impacting growth of country, improving the fiscal and current account deficit of the country etc. but all these positive factors will impact the performance of open ended funds too. And if you are disciplined, planned investor you would not find difficulty in staying with the fund even for 5 years or more. So in my view you should keep your investments simple, open and flexible. Avoid close ended mutual funds unless there is a specific structure.

If you agree with my views on Axis Small cap fund, do share this article with your friends.

I would love to hear your comments in the comments section below.

Manikaran Singal - March 4, 2021
0
Estimated reading time: 4 minutes Your Money Management should give you enough time to keep your...